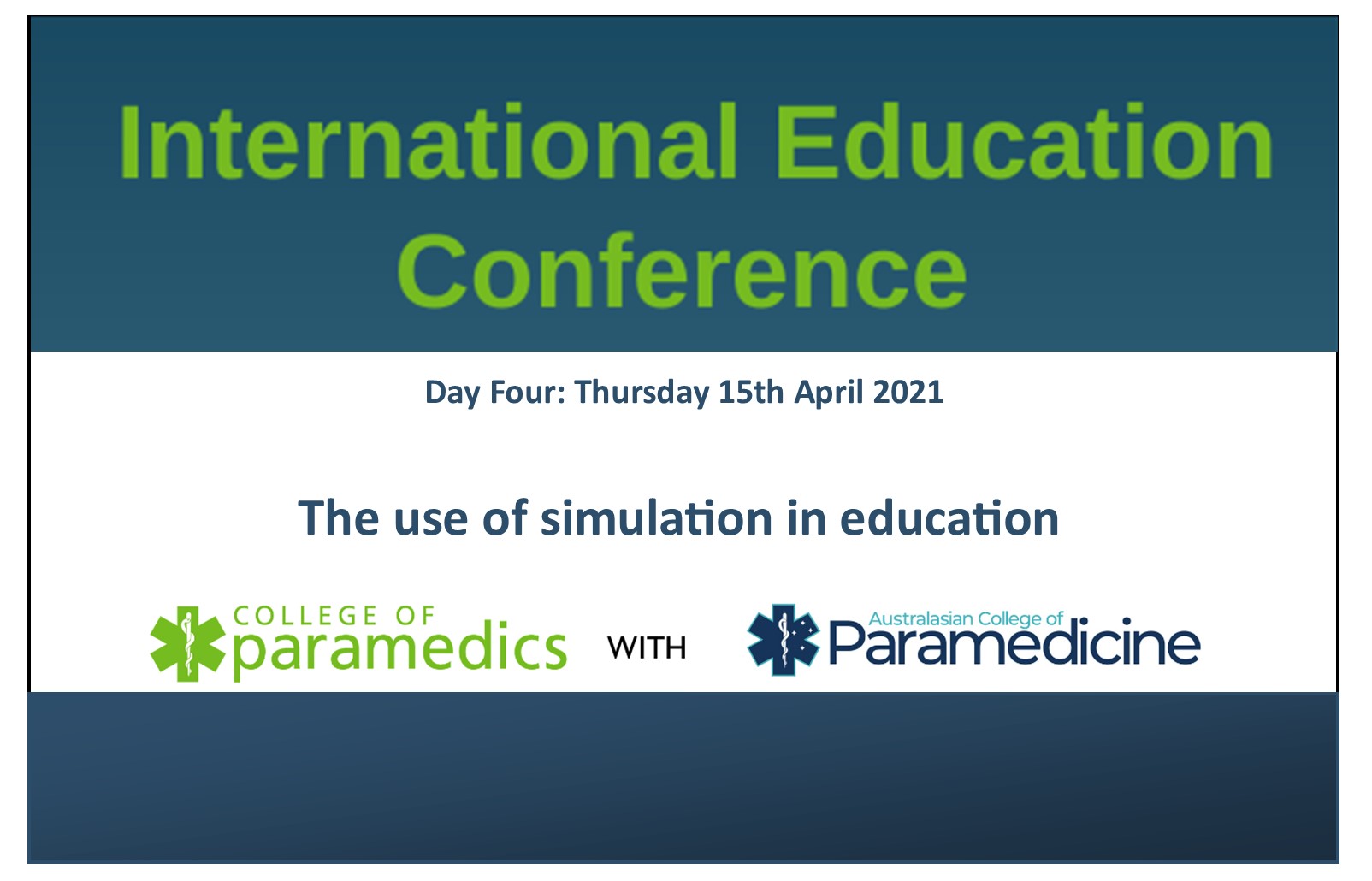 Day Four: The Use of Simulation in Education

Day four of the International Education Conference focusses on The Use of Simulation in Education. Simulation based learning is an essential feature of paramedic education, preparing us to anticipate and manage every kind of patient encounter, from the routine to the unexpected. Simulation based education in healthcare has become an international industry as well as an academic discipline. This day offers an opportunity to explore and review underpinning theory as well as practice and innovations in simulation. CPD certificates provided. 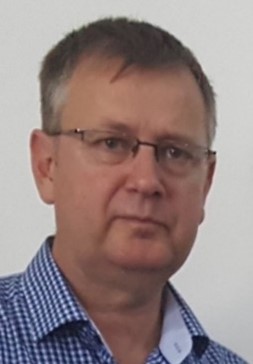 David Halliwell is a UK based paramedic, his career has flowed from a British military combat medic, NHS Ambulance paramedic, clinical educator and hospital based resuscitation researcher, to roles including Senior Academic Fellow, Head of Ambulance Education, and Strategic Government Advisor. OBSESSED with using realism in Education – Dave seeks to help institutions and educators around the world to prepare for the “Worst.” He has worked in many of the interesting areas of the Middle East to develop Ambulance Education strategies – this work included working with the strategic command teams in Beirut prior to the 2020 Explosion, and developing strategies for safe transport of patients with SARS / Ebola. David’s research interests include developing new tools for the ‘Internet of Things’, and using 3D technologies for building education solutions which enable clinicians to experience the emotions associated with real events – building their personal resilience. Now working from Elstree Movie studios – expect the unexpected. 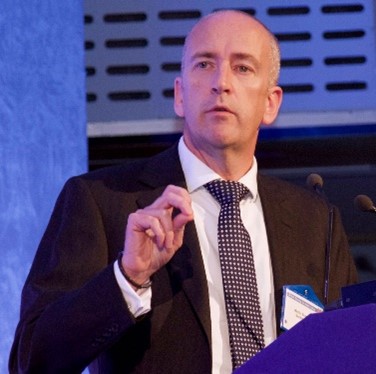 In 2005 Martin Bromiley’s late wife died needlessly during a routine hospital procedure. A subsequent independent review identified that a well-equipped operating theatre and a team of clinicians all technically skilled, had failed to respond appropriately to an unanticipated emergency. It wasn’t the clinicians that failed; it was the system and training that failed them by making it hard to do the right things. Human Factors is the application of scientific methods to make people safer and perform better. In a clinical setting it involves an understanding of team works, tasks, equipment, workspace, culture and communication. As a result of Martin’s tragedy, he founded the Clinical Human Factors Group, a charitable trust which aims to raise awareness, challenge and promote best practice around human factors - www.chfg.org. Since inception the Group has promoted human factors at the highest levels in healthcare, making a significant contribution to current thinking – promoting education, training and investigation have all been key priorities. Human factors are now far better understood by the frontline and senior leadership although there’s much to do. Martin’s work has been recognised through awards from a number of Royal Colleges and professional bodies. In the 2016 New Year Honours list Martin was awarded an OBE for his work to further patient safety and in 2017 was awarded a Fellowship by the Royal College of Surgeons Edinburgh.