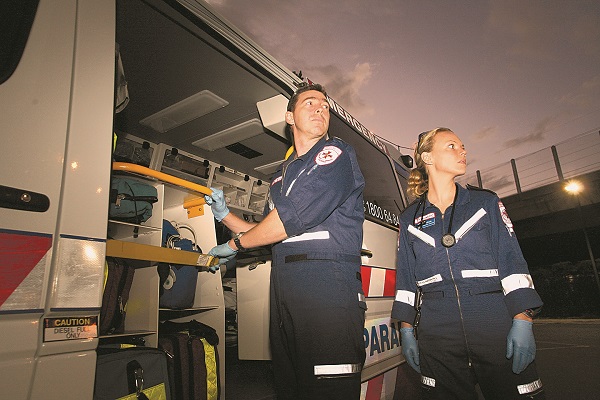 The Australasian College of Paramedicine, or the ‘College’, is the peak professional organisation supporting and representing over 10,000 paramedics and student paramedics from across Australia and New Zealand.

The College is focussed on providing high quality services to our members and leadership for the paramedic profession. The College delivers conferences, professional development workshops, online learning, research events and opportunities, a peer-reviewed journal and member grants for education and research activities. We support our members through assistance with meeting the Australian Health Practitioner Regulation Agency registration standards and the provision of other career and wellbeing services.

We provide a respected voice in determining how changes in health service provision, legislation and clinical practice are shaped and implemented to enhance the quality of patient care.

Click here to learn more about what membership of the College can do for you. 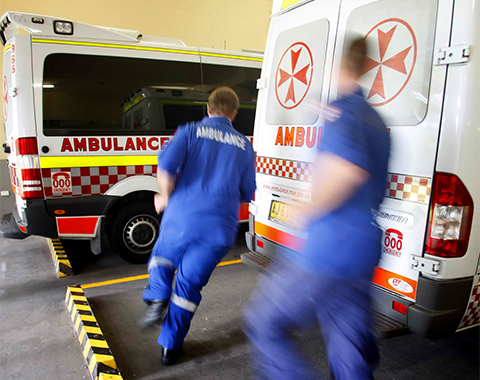 The logo represents emergency medicine and the care and healing offered by paramedics and paramedicine under the southern sky. The logo includes the following elements:

Southern Stars
Southern Cross Constellation or “Crux” is a constellation centred on four stars in the southern night sky and is used to represent Australasia in the logo.

Mr Laurie Shea, Vice-Chairman of the Ambulance Commission of Tasmania, convened the meeting "as it seemed apparent that there was a need for a body to bring together ambulance officers in Australia with a specific aim of increasing their professional competence and provide a forum for the exchange of technical information between leaders in allied disciplines and between ambulance leaders themselves”.

The inaugural meeting of the Institute was held in Canberra at the Academy of Science on 30 July 1973; this meeting was to become the first Annual General Meeting of the Institute of Ambulance Officers (Australia). Over time, branches (or chapters) were established in each state and territory of Australia and the organisation matured into a vibrant professional body.

In 2000, the organisation changed its name to the Australian College of Ambulance Professionals, commonly referred to as ‘ACAP’ or the ‘College’.

In November 2011, a New Zealand Chapter of the College was established.

There was upheaval in the organisation during 2011–12 with the establishment of two separate representative entities, Paramedics Australasia (PA) and the Australian and New Zealand College of Paramedicine (ANZCP). A period of competition saw both organisations progress and drive improvement in services to paramedics.

In 2018, initial discussions took place to bring PA and ANZCP together for the betterment of the profession, with successful discussions leading to members from both organisations voting to join together to form the Australasian College of Paramedicine from 1 March 2020.