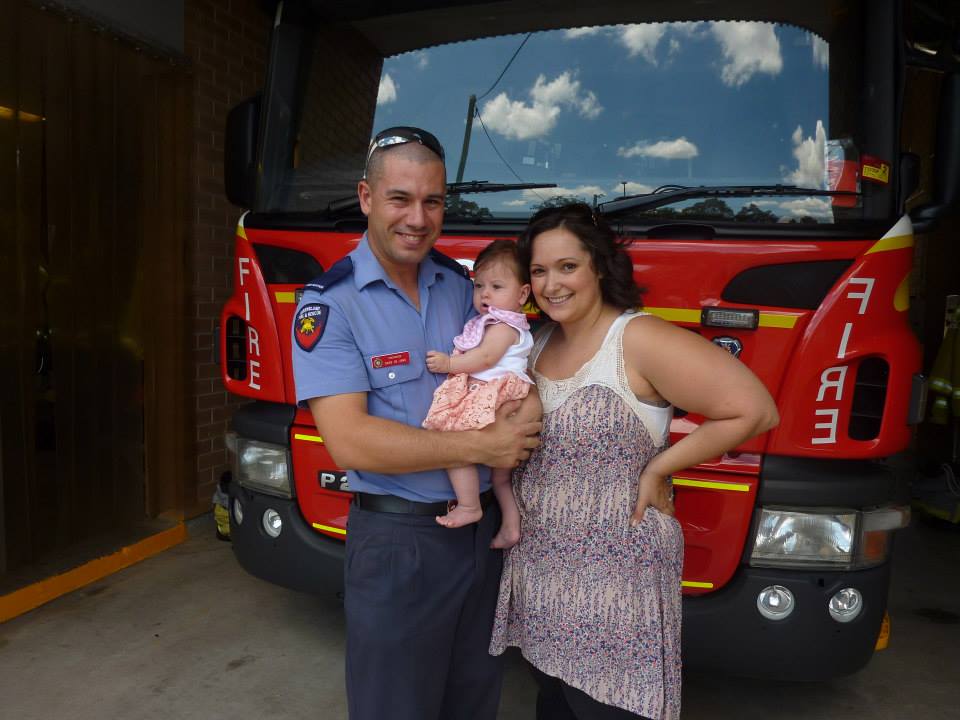 On the other side - keeping a sane mind

On the other side - keeping a sane mind

Meet David, a Paramedic with 15 years ambulance service diagnosed with many mental illnesses including an initial diagnosis of Schizophrenia at the age of 19. He has served in multiple emergency roles and organisations for over 25 years, both volunteer and career, domestic, interstate and international and also been admitted into psychiatric hospitals 8 times.

This presentation is to educate and bring awareness to the other side of the fence about the experience of people living with a mental illness, how to cope, resilience and to break down the stigma and discrimination that surrounds it.

If you registered late and have not received your webinar log in details via email, you can still view the online event by following the instructions below.

Click here to join at the time of the webinar. When you are on the event page, scroll down to the event information section. The far right tab will say "Online", click on this tab and then click on "View event stream". Enter your email and name and click submit. If you would like to use the chat function, scroll down and click on "Chat as a guest". Enter your full name, click accept terms and "join". The webinar screen will appear on the ACP webpage.

Please enter any questions you have in the chat box. The presenter will go through questions at the end of their session. 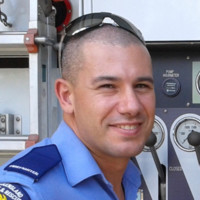 My name is David de Jong. What you may not see or guess, is that since the age of 19, I was diagnosed with schizophrenia. I am now 42. I have also been diagnosed with anxiety, and depression. Three years ago, schizophrenia was rescinded and I was diagnosed with schizo-effective disorder, and most recently after being in the emergency service for over 25 years, PTSD. I have been sectioned seven times, and have had eight admissions into psychiatric hospitals. I have been declared over 75% incapacitated to work by doctors, and also placed on the disability support pension. I am currently employed in a state ambulance service as a career paramedic. I have been with the service for 15 years. I began in 2005 as a PTO. In 2010 I became a Paramedic and soon after I was promoted to ASO. I have worked in the ambulance service in both metro Sydney and regional NSW at multiple stations. My other related work experience in the emergency sector ranges from being a career firefighter both for the QFES, passing the four month intense academy at QCESA, stationed in Brisbane, and an Israeli Fire and Rescue Officer stationed near the West Bank, Israel. I have also taught as a first aid instructor for QAS and have volunteered for many years with the NSWRFS and NSWSES. I am also currently a Volunteer Mental Illness educator for MIEACT, educating schools and organisations such as the AFP with my firsthand experience of multiple mental illnesses in the hope of breaking down the stigma and discrimination that comes with this. But my proudest accomplishment is my marriage with 3 kids. Please join me on a journey led by mental illness adventures, where I can provide empathy, give examples, educate, and teach you about the other side of one of the most stigmatised and discriminated illnesses of all time.