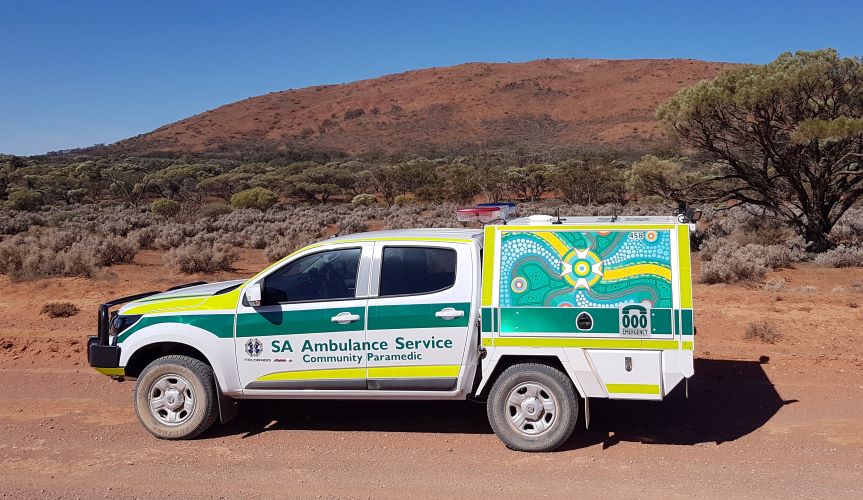 David Jaensch, Community Paramedic and Intensive Care Paramedic with SA Ambulance Service will be presenting Ceduna's highly sucessful community paramedic program. The program, which was named the winner in the 'excellence in strengthening partnerships' category of the 2019 SA Health Awards, aims to improve the health management of Indigenous people by working with agencies to deliver health checks and building trust with people who had not previously engaged with health services.

A Zoom webinar link will be emailed to you the morning of the event date. 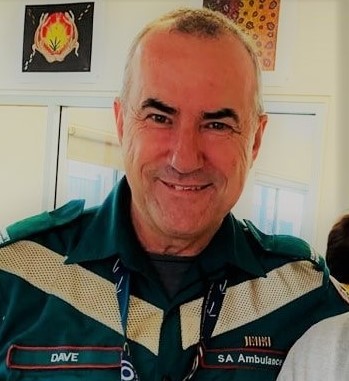