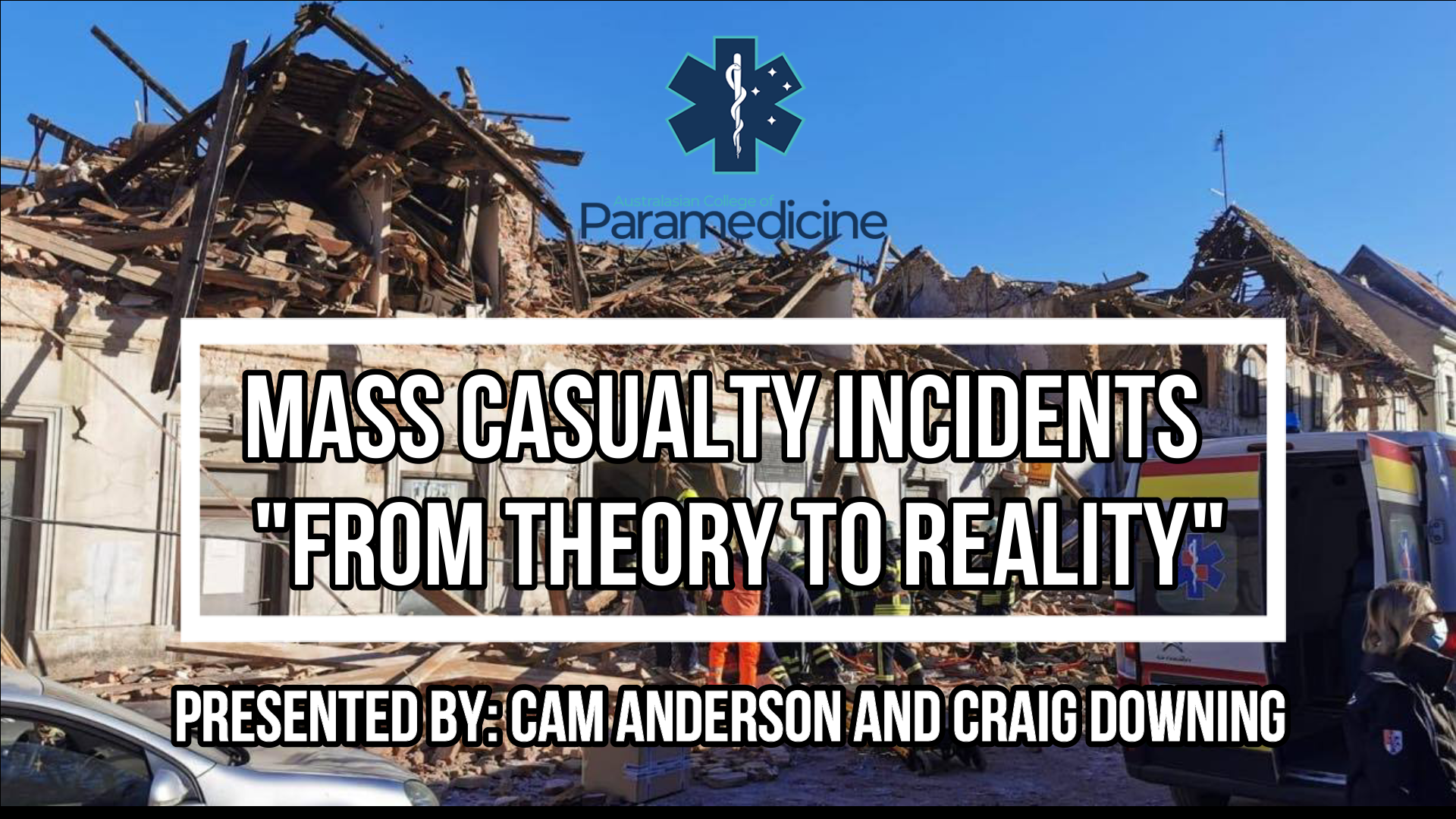 The pre-hospital management of mass-casualty incidents is a challenging space for many paramedics, due to the rare nature of these events and the significantly different practices implemented whilst under significant pressure. The concepts of sieve, sort, casualty collection, marshalling, and working in a command and control hierarchy in a major multi-agency incident can be confronting and unfamiliar to many.

In a world of evidence-based practice, mass-casualty triage is one area where the evidence is, incredibly, lacking. The large-scale studies and randomised control trials required to drive evidence-based best practice are incredibly difficult to implement when mass-casualty incidents happen rarely but can happen anywhere, and at any time. Perhaps inevitably, a range of triage algorithms have been developed to provide paramedics with a structured approach to mass-casualty triage, and a range of products are available to provide a means of communicating the triage decision to other clinicians. Amongst all these systems and tools, how can we assess just what is best practice, and what happens when these systems are put to the test in the chaos of a real world major incident?

To discuss the real-world experience of mass-casualty incidents, Ambulance Tasmania Regional Manager Craig Downing will discuss real-world decision making in a crisis, from his experiences at several incidents including the Canterbury (NZ) earthquakes and the Christchurch Mosque terrorist attack.

Cam Anderson is an Ambulance Tasmania Duty Manager with a keen interest in mass-casualty and disaster medicine. He has significant experience in major incident management across fire, search and rescue, and ambulance, with diverse experiences in major bushfires, cyclones, floods and mass-casualty incidents. He holds a Master of Disaster and Emergency Response, and is a PhD candidate studying pre-hospital management of pandemics and bioterrorist attacks. 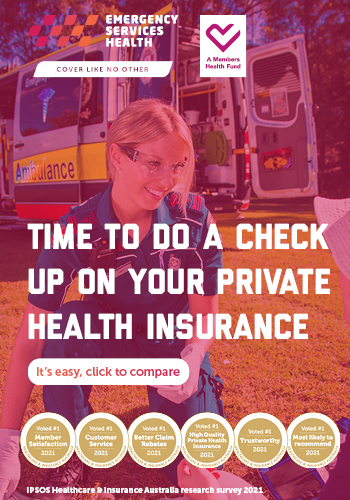