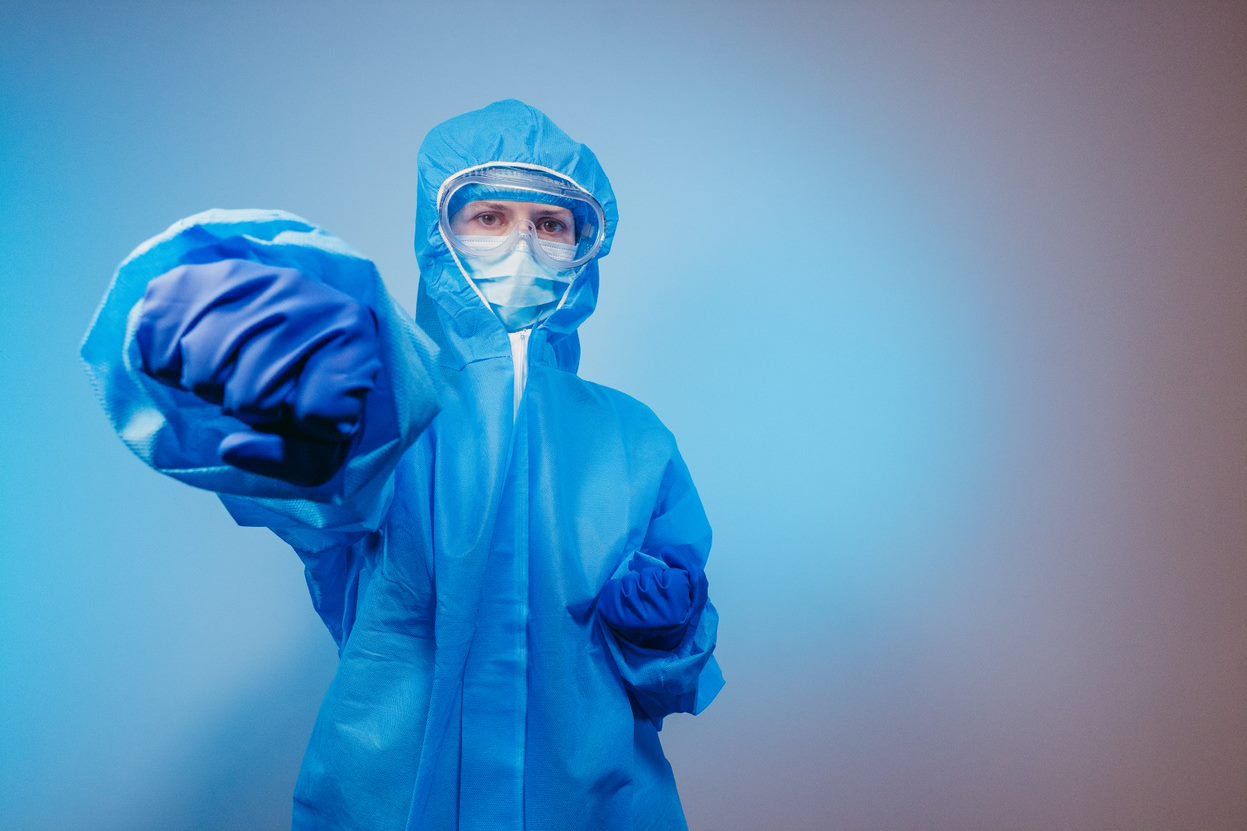 Working in a Pandemic

Working in a Pandemic

The webinar will cover the roles and responsibilities of London Ambulance Service (LAS) staff during COVID, how COVID evolved and how this impacted patient care and lessons learnt from the pandemic. 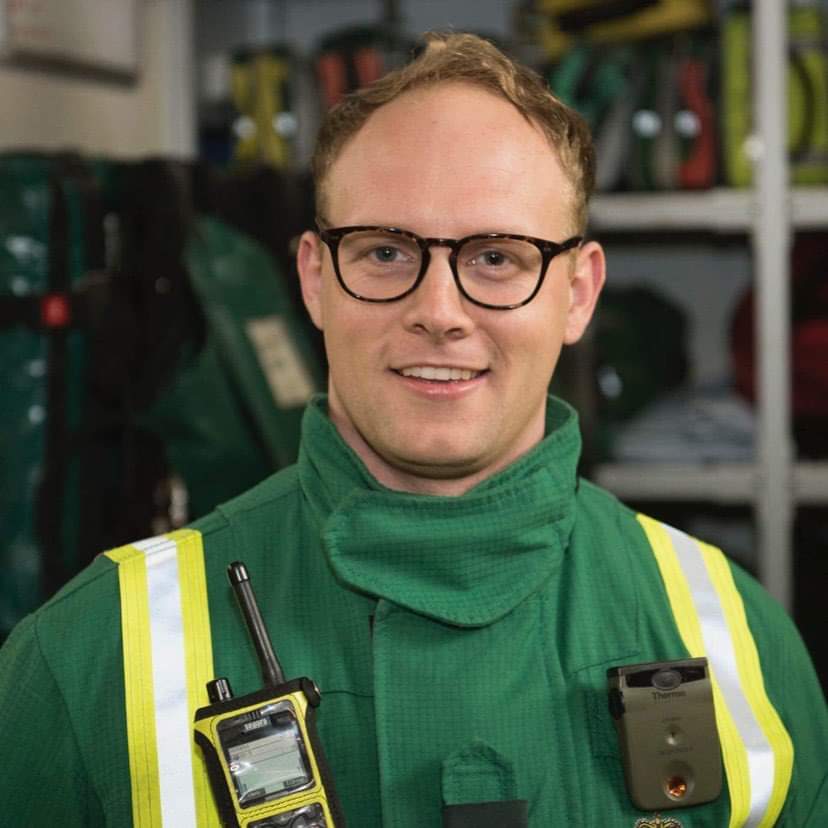 Ben is a paramedic of almost 6 years, graduating from ECU in 2014/2015. Ben moved to the UK where he worked for the London Ambulance Service as a paramedic, before progressing to a Tactical Response Unit (TRU) paramedic then onto Hazardous Area Response Team (HART) Paramedic where he worked for 3 years. Ben has extensive hands on and leadership experience dealing with critical incidents including swift water rescue, High Consequence Infectious Disease (HCID) Response, multi-casualty incidents, Tactical medical operations (TMO) working at height, working within the hot-zone of CBRN and Hazmat incidents as well as confined space and mine rescue experience. Ben was involved in some of the UK's major incidents in 2017 and most recently the London Bridge attacks in 2019 and has also worked alongside the military, specialist police and other government services as part of the medical team protecting the monarch. In 2020, Ben worked at the NHS Nightingale hospital in London as part of an intensive care retrieval team. Working alongside the military and NHS doctors and nurses responsible for repatriating patients and decompressing intensive care units around the UK. In Ben's spare time, he is in his final year of an MSc in Emergency Management and Resilience at Coventry University, Ben is a keen sportsmen and loves surfing, fishing and camping.