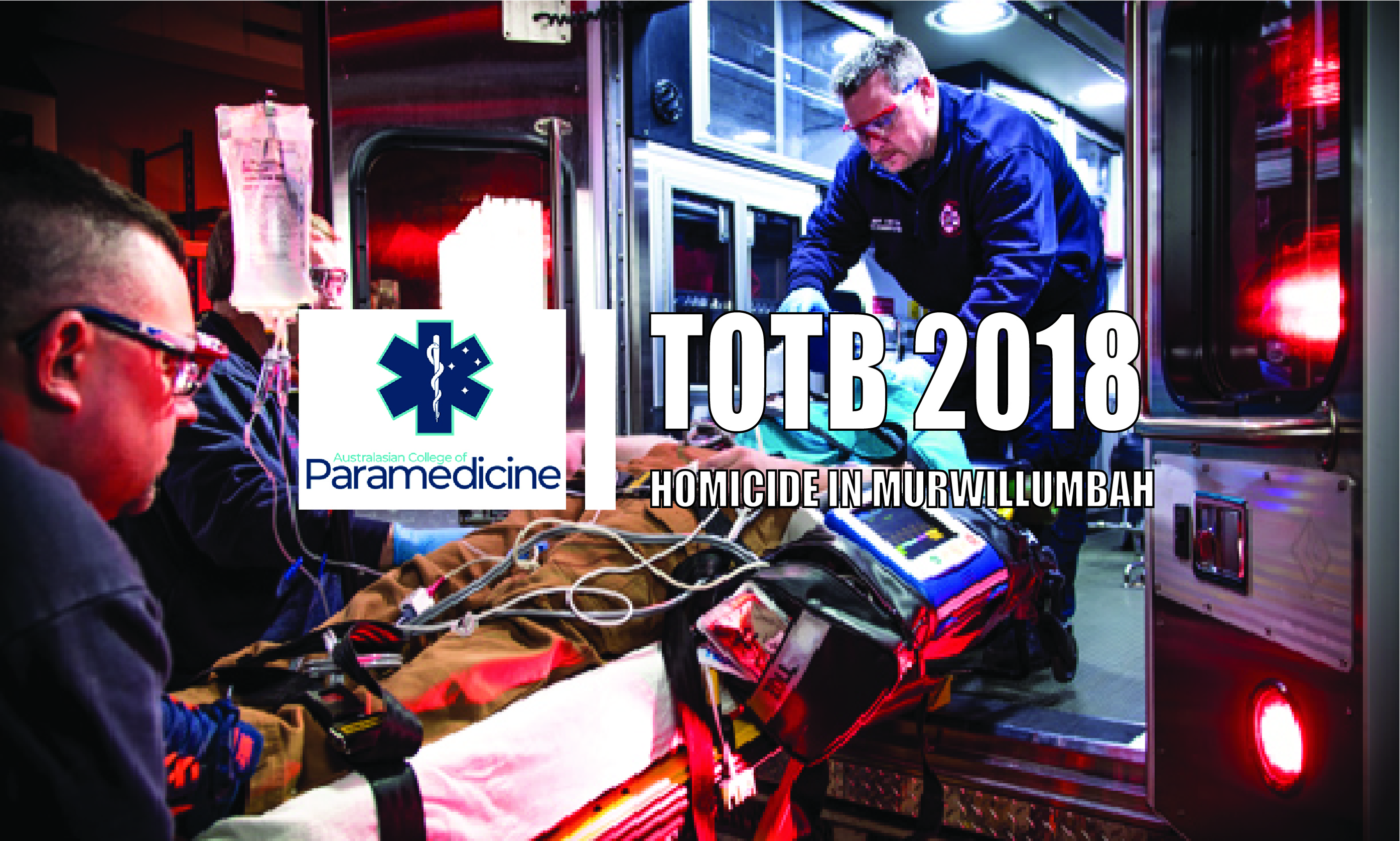 Synopsis: A male was stabbed four times in broad daylight in front of an angry mob in Knox Park, Murwillumbah. Larter received fatal wounds, and 2 other males were also stabbed receiving serious injuries from the same offender. This incident posed as number of issues for first responders. The offender was arrested soon after the incident and this is where the police investigation commenced.

Biopgraphy: “I am Detective Chief Inspector attached to Tweed Byron Police District. The position I hold is that of Crime Manager and I am in charge of Detectives, the Proactive Crime Unit and the Crime Management Unit.

I have been in the NSW Police Force for 25 years. 23 of those years have been in the field of criminal investigations. Prior to my current role I was the Professional Standards Manager for Northern Region based in Newcastle, I worked for 7 years at the NSW Crime Commission investigating organised crime. Before this I worked at the Commercial Crime Agency (Fraud Squad) and in the 90s’ worked in the Northern Suburbs of Sydney including Chatswood, Eastwood & Hornsby. My career highlight would be working at the Sydney Olympics performing Close Personal Protection duties for visiting dignitaries.”

Detective Chief Inspector Brendan Cullen has been with the NSW Police Force for 25 years. 23 of those years have been in the field of criminal investigations