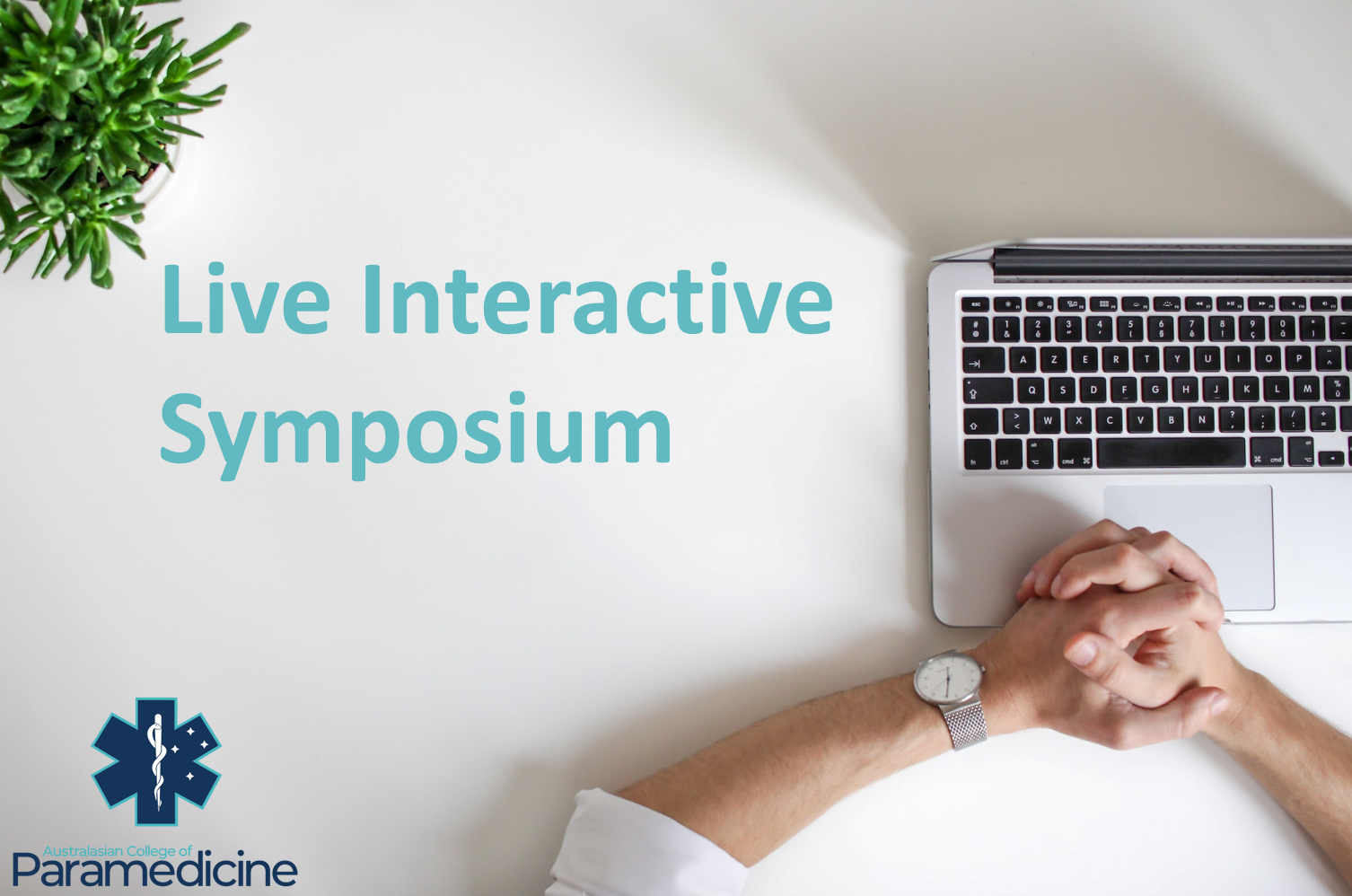 This Live Interactive Symposium will be held over two days (28 and 29 November 2022) and will provide attendees 8 hours of interactive CPD hours. This session will include a mix of live and pre-recorded webinars, followed by live case studies and panel discussions.

Attendees will have the opportunity to ask questions and participate in live polls for selected sessions.

Each day will be divided into four sessions. To view the day two schedule - click here

To register for day one and view the schedule - click here.

Please note: This online symposium is only available to ACP Members. If you are not already a member, you can sign up here to gain free access to this webinar. 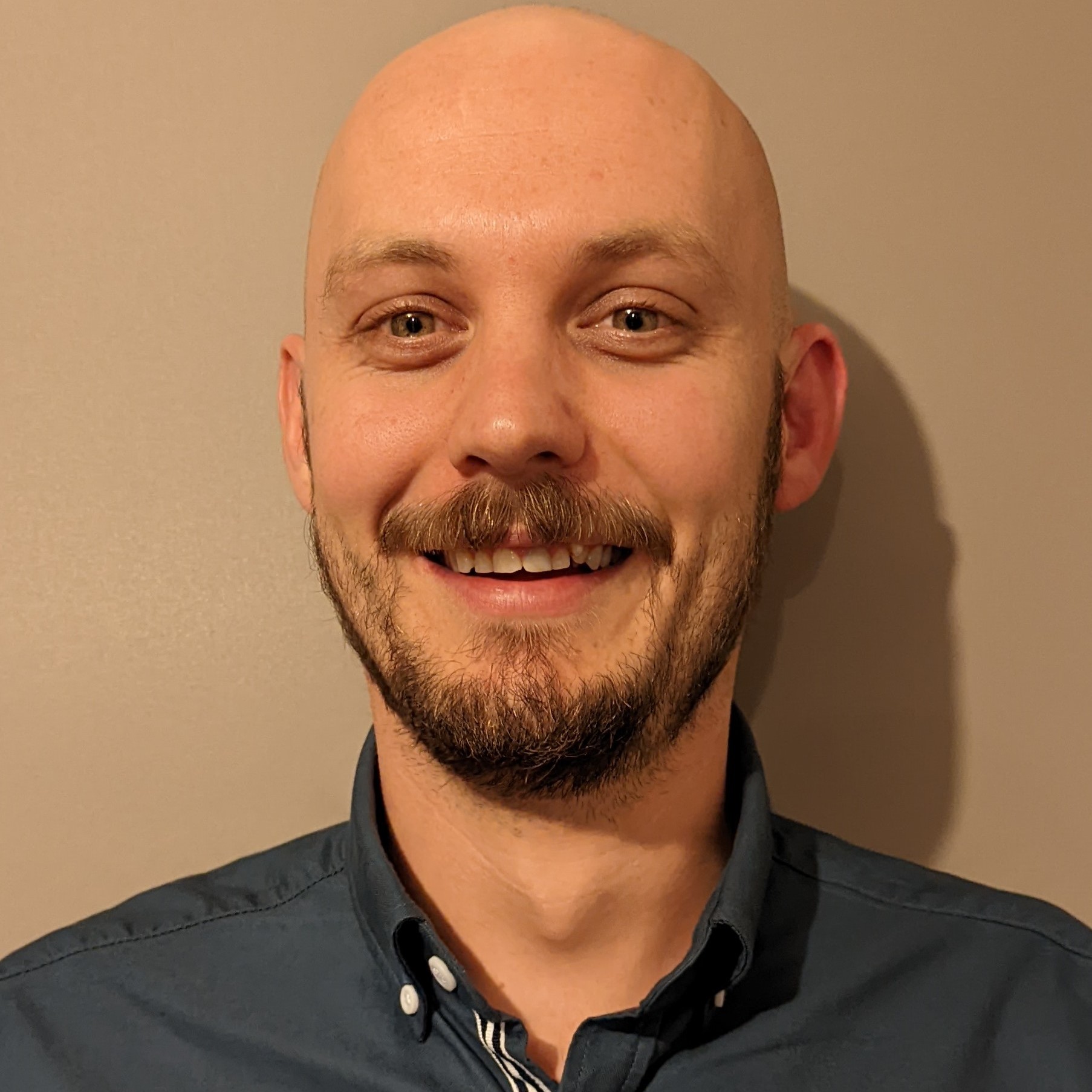 Derek is an experienced registered paramedic from Western Australia. He started his career in New Zealand as an EMT, before moving to Australia and completing his undergraduate degree at Curtin University in WA. Derek has since developed a keen interest in paramedic research and completed an honours programme at Monash University investigating how paramedics use their professional code of conduct. Derek is also a sessional lecturer and a HDR student at Curtin University.

Shonel is a practicing midwife & paramedic as well as academic in paramedicine. She is passionate about out-of-hospital obstetrics and educating paramedics on birth and helping alleviate the fear surrounding these presentations. Outside of work Shonel is a wife and mother of 4 beautiful children under 10. She is an avid camper, Prosecco enthusiast and works toward reducing our the effect of our footprint on the planet. 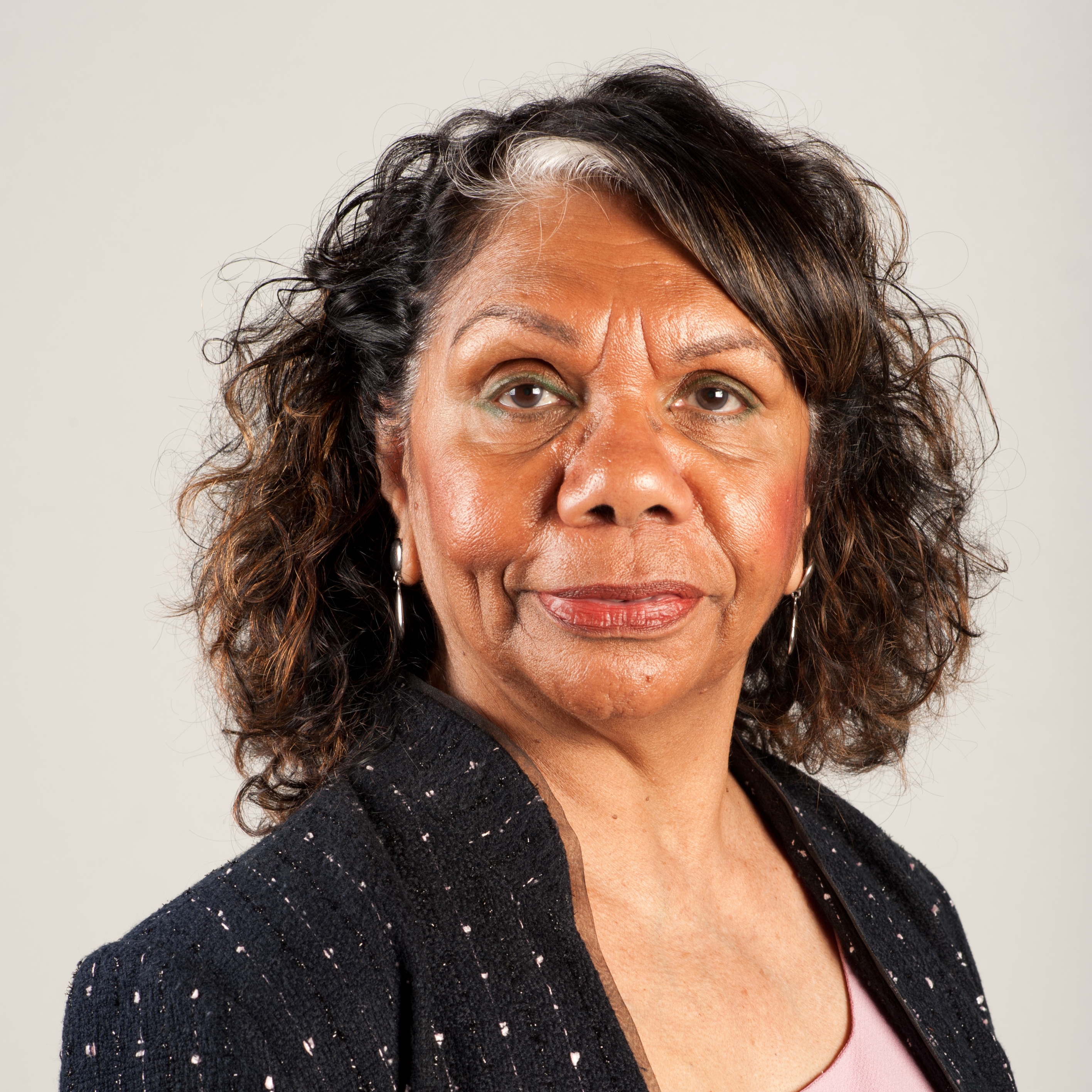 Rosemary is an awarding winning proud South Australian Aboriginal woman with ancestral links to Kaurna of the Adelaide Plains and Wirungu from the West Coast of SA. 29-yrs ago Rosemary became the sole operator and owner of the Sacred Site Within Healing and in going from strength to strength, in 2021 she founded the Healing Centre for Griefology. Between 1987-1992 she became what she refers to, an intuitive researcher whereby her research question was to investigate ‘not what happed when 1788 arrive’ but ‘why did it happened and so violently’ without shaming or blaming. In so doing, she developed the Seven Phases to Integrating Loss and Grief framework which she soon realized was a missing link to dismantling Aboriginal disadvantage to re-build Aboriginal prosperity which afforded her the role as a Griefologist. Her definition of Griefology is it’s the study of the human relationship between Aboriginal ancestral major losses and their suppressed unresolved grief that has compounded and complicated their contemporary Aboriginal descendants’ losses and suppressed unresolved grief, guaranteeing Aboriginal disadvantage, inter-generationally! However, understanding this relationship, Griefology is a holistic system that will reclaim grieving processes that will restore prosperity which is the right of all human beings. As a result of her peer reviewed and published Seven Phases framework, and her industry experience of 29-years she was accepted into the Master of Philosophy at University of Adelaide. 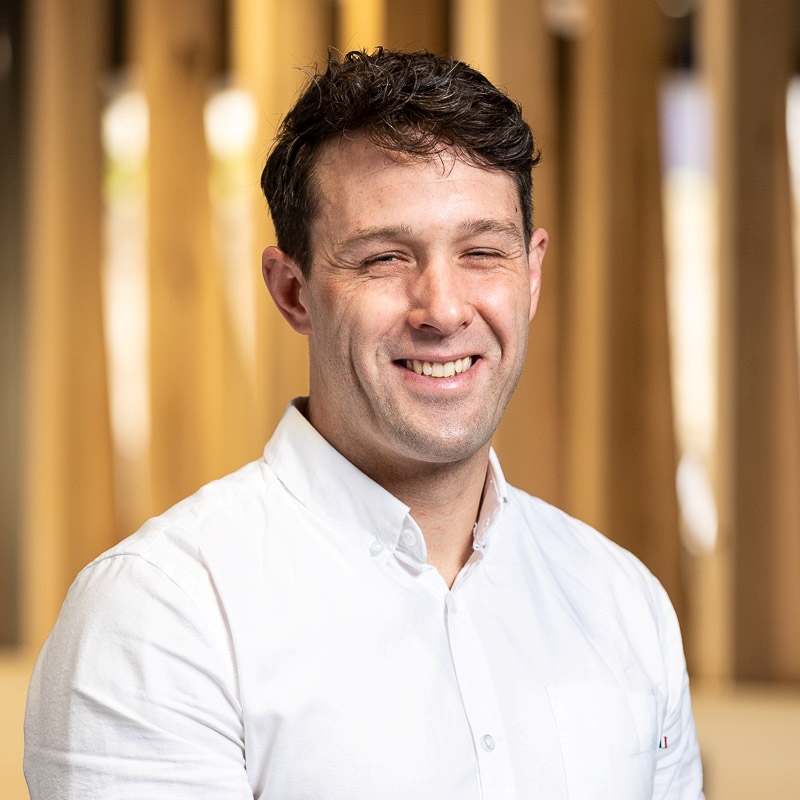 Please note: This online symposium is only available to ACP Members.